“Pass through this brief patch of time in harmony with nature, and come to your final resting place gracefully, just as a ripened olive might drop, praising the earth that nourished it and grateful to the tree that gave it growth.” Marcus Aurelius, Meditations, 4.48.2, quoted in The Daily Stoicby Ryan Holiday, p. 26

In many ways, my father’s death wasn’t particularly remarkable. His physical and mental abilities just went downhill and after four years in a nursing home — he died.

And, in many ways, his life was not so remarkable when compared to others who grew up in the Depression and fought in World War II.

Further, in many ways, his emotional and spiritual journey in his last days, months, and years were not unlike hundreds of others I had accompanied during my time as a chaplain.

I’ve been thinking about these things as I prepare for a virtual talk I will give on February 4th on the emotional and spiritual concerns at the end of life. Last week, I listed the seven concerns I have noticed in my work and research. One of the concerns is “Gaining a sense that what is happening is okay: ‘Letting be.’” 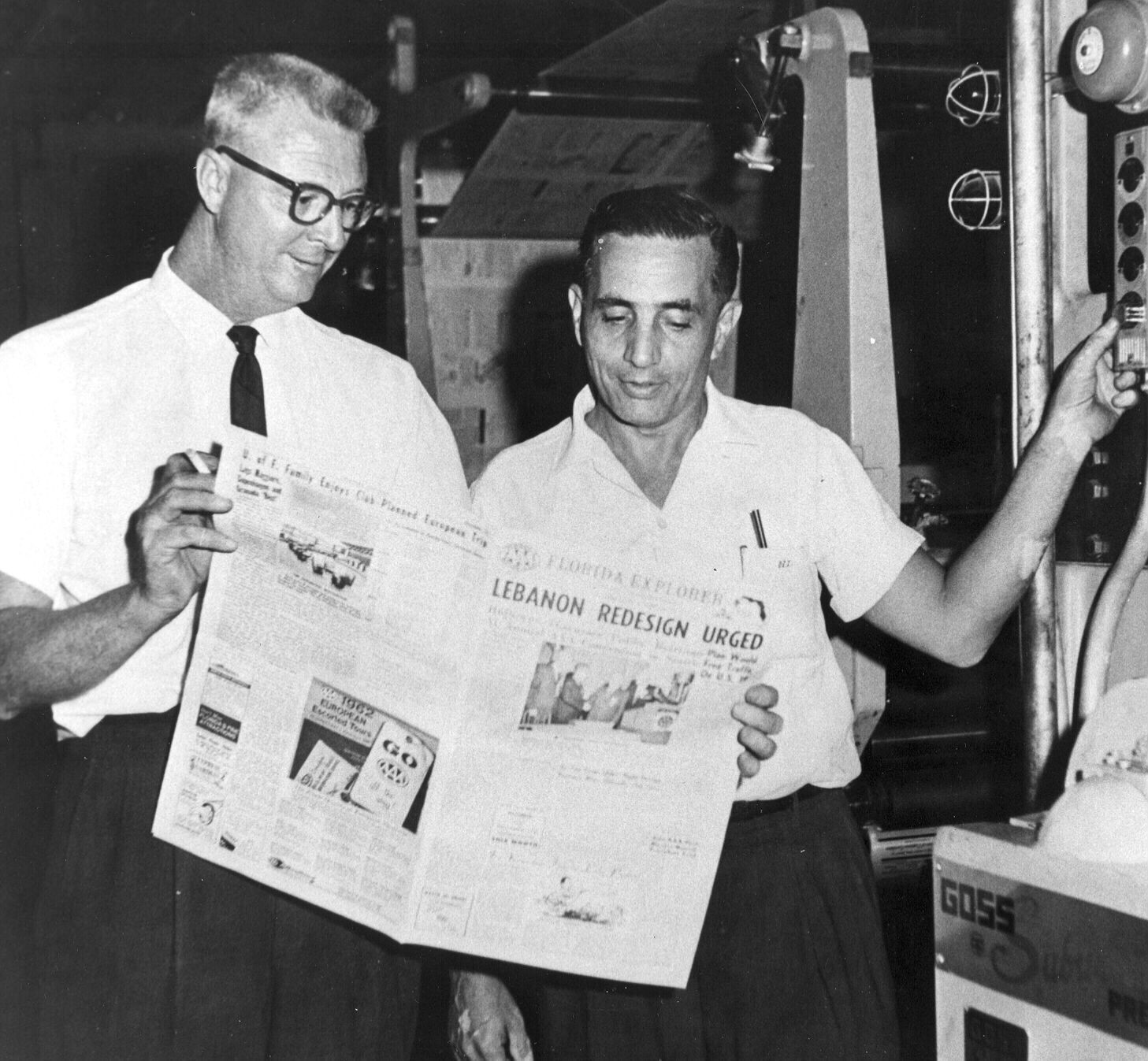 My father never finished college. It was 1936 in the depths of the Depression. He got his dream job as a newspaper reporter and never finished his degree. Some fifty years later he did get an honorary doctorate from his former school, the University of Tampa. Writing became his life: first at the Tampa Daily Times; then on TV in Miami; then back to Tampa as the public relations director for AAA; and finally, after retiring from his day job at age 70, he went back into TV work. 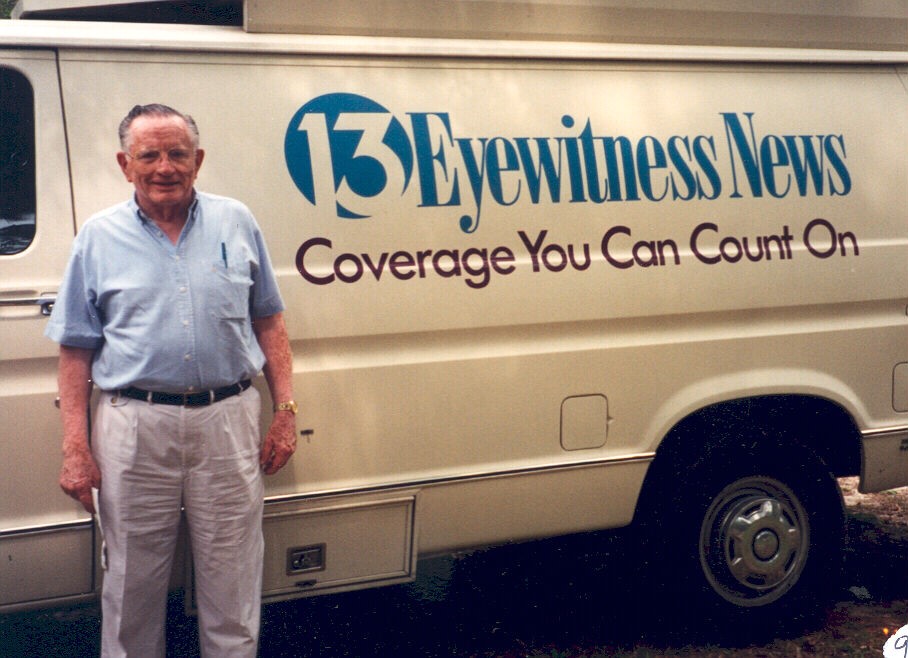 It was that final TV stint, doing a two-minute spot each week featuring an on-location story about Tampa history, that gave rise to my dad teaching me a lesson on how to prepare for death.

Dad developed Parkinson’s and had to give up writing, public speaking, and TV. He could no longer type or turn the page in a book to do research. He eventually needed assistance for all activities and a nursing home was the only answer.

A moment of insight… and acceptance 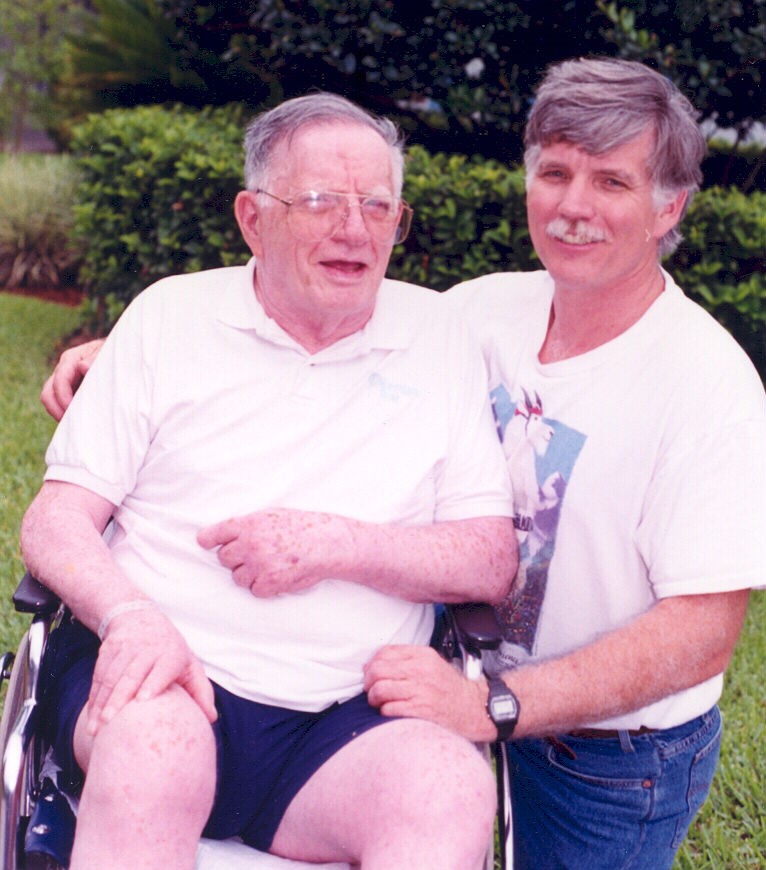 One day we picked up dad at the nursing home to go out for a drive. I was driving. My father was in the passenger seat. My mother and nephew were in the back seat. We got stuck at a traffic light in the dense suburbs of North Tampa. Across the intersection, on the far corner, stood an abandoned forest lookout tower. The forests are long gone, and the tower is now a historic site. From the back seat, Mom said, “Your father did a TV spot at this corner.”

Dad corrected her, “I did several!”

Still stuck at the light, I thought I could pass the time, so I asked, “When was that tower last used as a fire tower?”

Dad started thinking. That date was locked in his brain somewhere but the damage from Parkinson’s and strokes prevented him from finding it. Knowledge of history was so important to my father. He had written eighteen books on Florida history and now he could not remember a date.

Slowly he turned to me and with a big grin on his face he said, “It doesn’t matter!” He had gotten to the point of “gaining a sense that what is happening is okay.” Others have characterized this as “acceptance.”

My dad never looked forward to his decline, but when it came, so much else didn’t matter. It was “okay” in the sense that the vast majority of humanity follows this same path of decline toward the end and now he had accepted it, too.