published by Hank Dunn - June 7th, 2021
“We Were Called to Sacrifice as a Nation. We Didn’t Answer.” 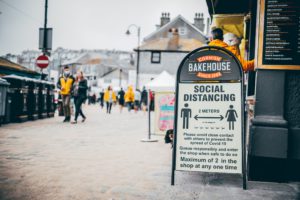