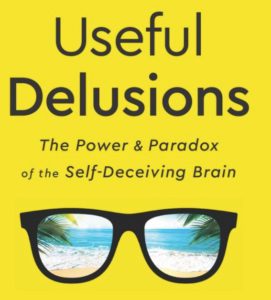 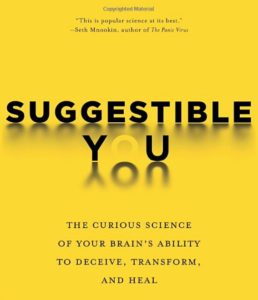 I’ll give the last word to George Costanza from Seinfield: “It’s not a lie if you believe it.”