We have all seen them — those well-lit signs on the side of the highway announcing construction and that we should “Expect Delays.” The highway department is trying to manage expectations. If we are expecting delays and there are none we feel relieved, thankful. If there are, well, we expected them.

Should we expect suffering?

I have just finished a swing through the South visiting friends, family, and my old haunts. I confronted “Expect Delays” on the road and “expect suffering” in my visits. 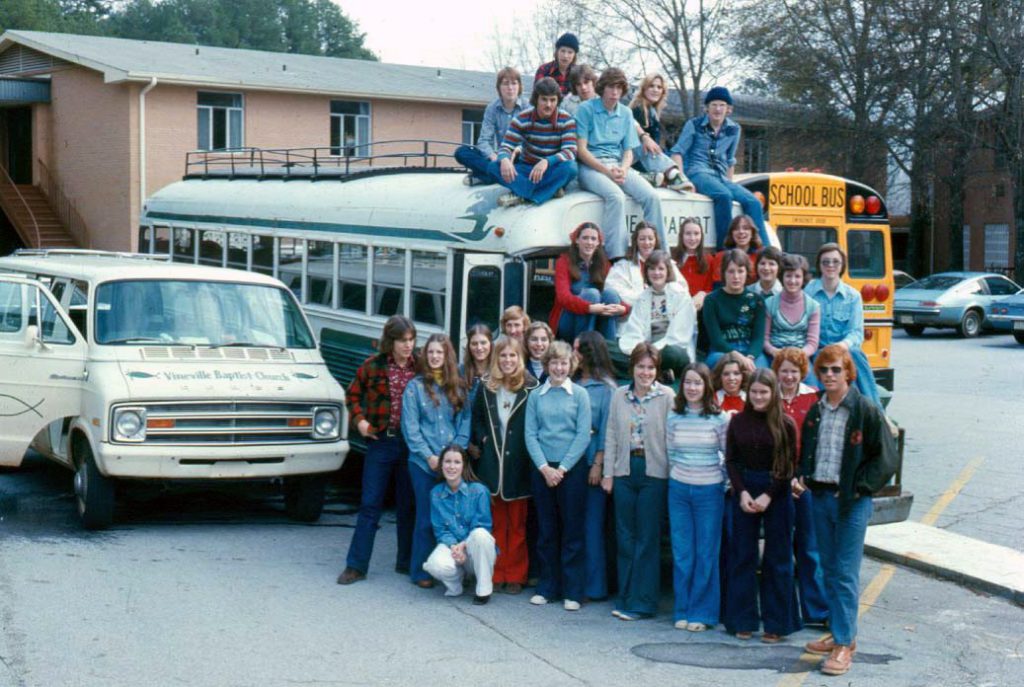 I spent my first five years in the ministry as a youth minister in Macon, Georgia. Over those years we maybe had 200 teenagers and college students active at one time or another. I have kept in touch with many . . . thank you Facebook.

I am guessing my “kids,” as I still refer to them, are little different than any other group of their same demographic as far as life experience since high school and college graduation. They are now in their 50s and have experienced much suffering.

I spent one recent night with Tom in his mountain cabin in north Georgia. Four years ago he was diagnosed with esophageal cancer. Part of his stomach and a portion of his esophagus were removed leaving a smaller stomach … but his life intact. The five-year survival for this type of cancer is 15%. Looks like Tom might make it past that magical date.

Talking with Tom, we got to reflecting on all the tragedies that have befallen this small sample of late baby boomers we called our youth group. At least two have been widowed. Many divorces. A few have lost children. Some have died. The older brother of one “kid” was just killed in a bicycling accident a few weeks ago. At one of the last outings of my time in Macon, Dan Allison drowned while swimming with the youth group. A tragedy I still relive often.

I first thought, “We have had more than our share of heartaches.”… Maybe not.

The Buddhists tell us that “life is suffering.”

I would have been telling them the truth.

The human species is an amazingly resilient lot. In general, we take what life gives us and go on. I have heard little complaining from my “kids” or from the hundreds of patients I have listened to over the years. To be sure, none are glad tragedy has struck them. Yet, I have heard very little “Why me?” or even “Poor me.”

Reynolds Price, in A Whole New Life, describes his emotional and spiritual recovery after having been paralyzed below the waist from a brain tumor. He said it is senseless to ask, “Why? Why me? I never asked it; the only answer is of course Why not?”

The death of a spouse, death of a child, cancer, or any other of life’s tragedies does not negate the wonderful miracle of life itself.