Life at Fifteen Miles an Hour 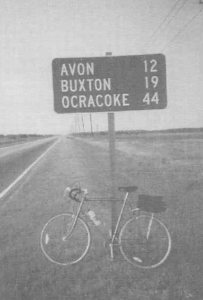 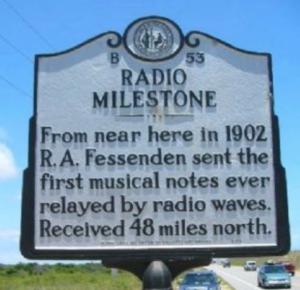