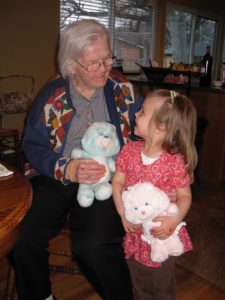 Don’t Say of Me, “He fought to the bitter end!”

“Dad was a fighter. We never gave up on him!” they said to each other.

For me, it was one of the saddest scenes I had witnessed since I started working as a chaplain in 1983.

I must emphasize that my interpretation of this scene as being sad is my opinion. This entry is about how I want to be treated in the end…or not treated as the case may be.

Others do want to “fight to the very end” and I can support that. But this case seemed beyond all reason. You can decide for yourself.

On this particular day, I was in the emergency department waiting room with the family of one our nursing home residents who had been rushed to the hospital. The patient was riddled with cancer, literally. He had tumors breaking his skin in multiple places. His body was wasted.

Earlier at the nursing home, I sat with the wife outside the patient’s room while the paramedics were beating on the man’s chest. One EMT compassionately knelt by this woman to tell her that they did not have a pulse on her husband, but they were going to continue CPR and take him to the hospital. He said he was not hopeful that they could save the man’s life. He did an admirable job of breaking bad news.

When the ER doc came out to tell the family that they were unable to revive him they said to each other, “Dad was a fighter. We never gave up on him!”

This story has so many things to unpack. Ethics. Compassion. Autonomy. “First, do no harm.” Surrogate decision-making. Moral distress of the professionals. Not to mention the patient’s adult children were not speaking to his wife, their stepmother. But I’ll focus now on the language of fighting to the bitter end.

We see it often in obituaries, “John died after a long battle with cancer.”

I’m sorry. In my view, this language makes John a loser. What a horrible thing to say about him. Everybody dies. In framing death as a battle lost, we ALL will be losers when it comes to the last act of our lives.

What does this say to the millions of us who read these words and feel ashamed when we have a disease which we know will kill us? We can only conclude, “It’s my fault I am dying.”

Did I allow too much stress to cause me to get sick? Did I not try hard enough? Did I lack faith?

Let me be clear. At this point in my life, if I get a fairly treatable cancer with a good prognosis, I will “fight” it, if you must use that language. I just do not like the battle metaphor when your enemy is death. Death is part of life not its enemy.

What got me thinking about this is a book I listened to recently as I drove from Oxford, Mississippi to Northern Virginia. Actually, it was two short books in one audio program — Susan Sontag’s Illness as Metaphor (1978) and AIDS and its Metaphors (1988).

What Sontag only barely mentioned in the more recent book was that she was being successfully treated for breast cancer when writing the earlier one and later “fought” and “defeated” uterine cancer. She finally died fighting a rare and very aggressive form of leukemia in 2004. And fight she did.

Her son, David Rieff, wrote a very moving memoir (Swimming in a Sea of Death) about what it is like for a family member to try to support a patient who was dragging herself through a painful dying in the false hope she would be cured. 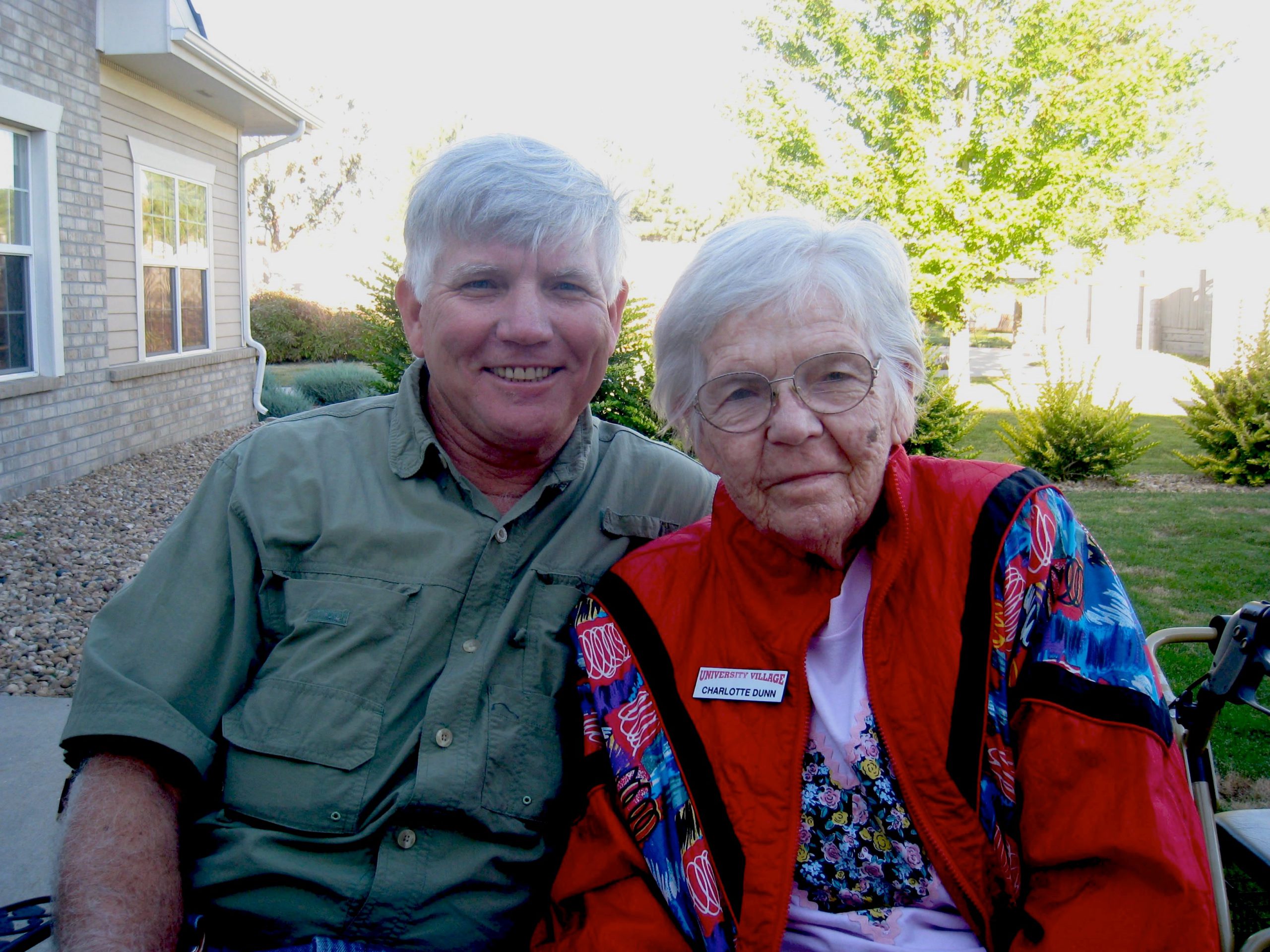