Drain the Swamp! — I Think Not 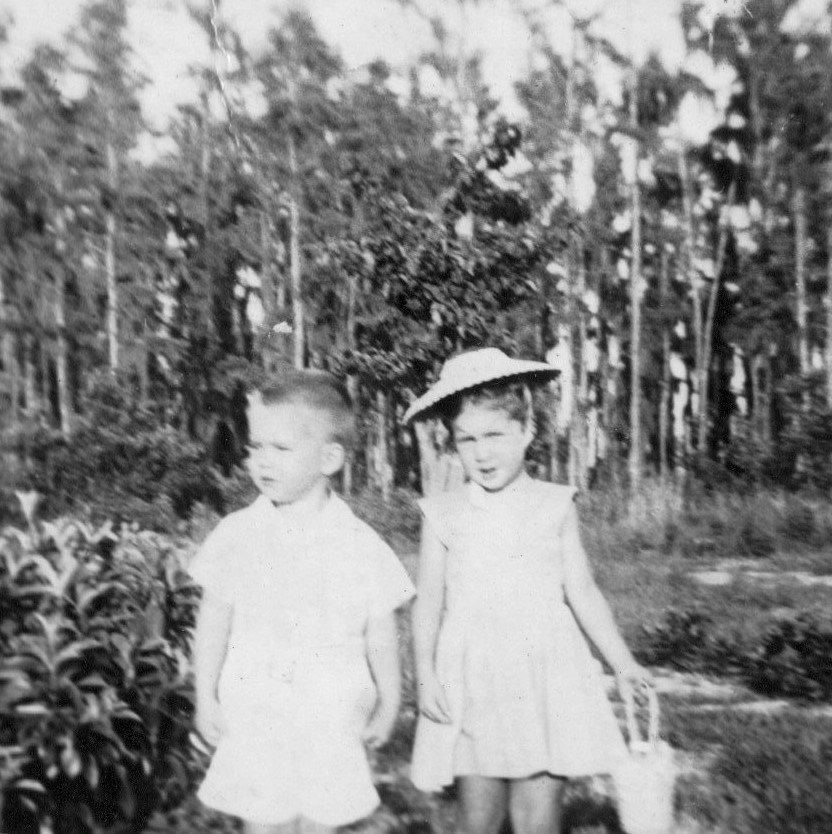 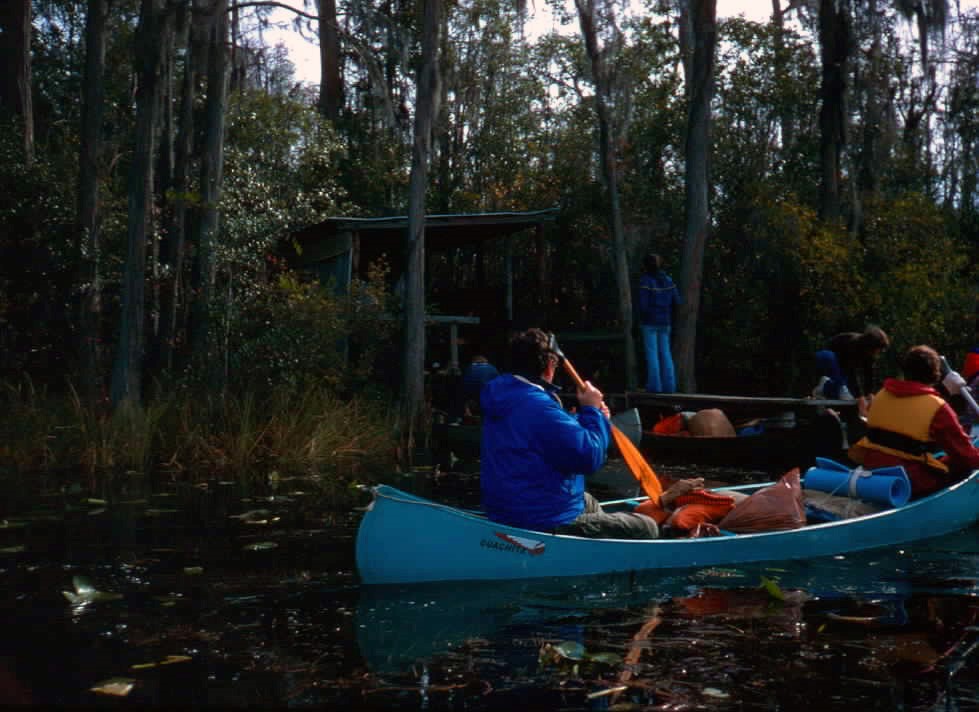 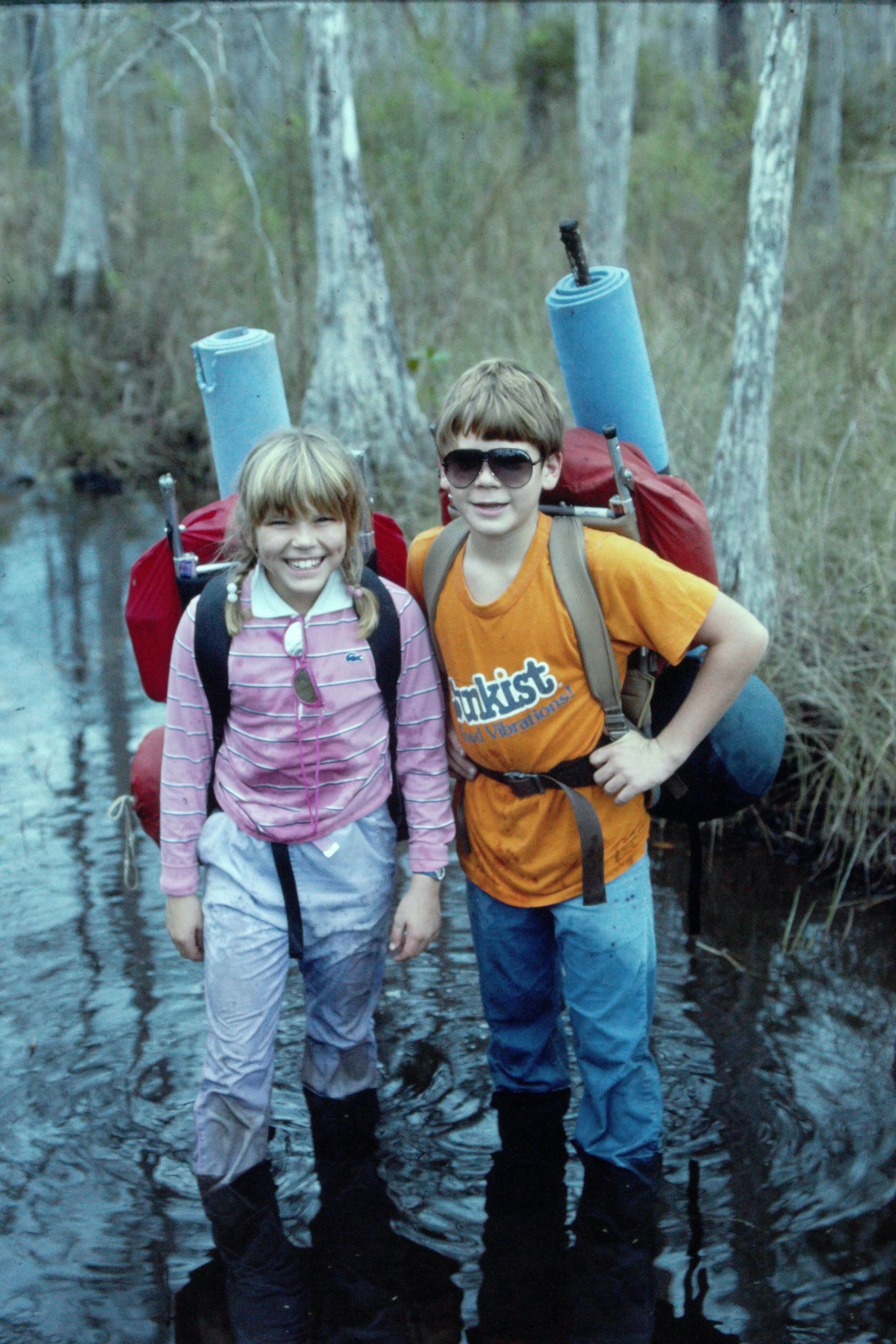 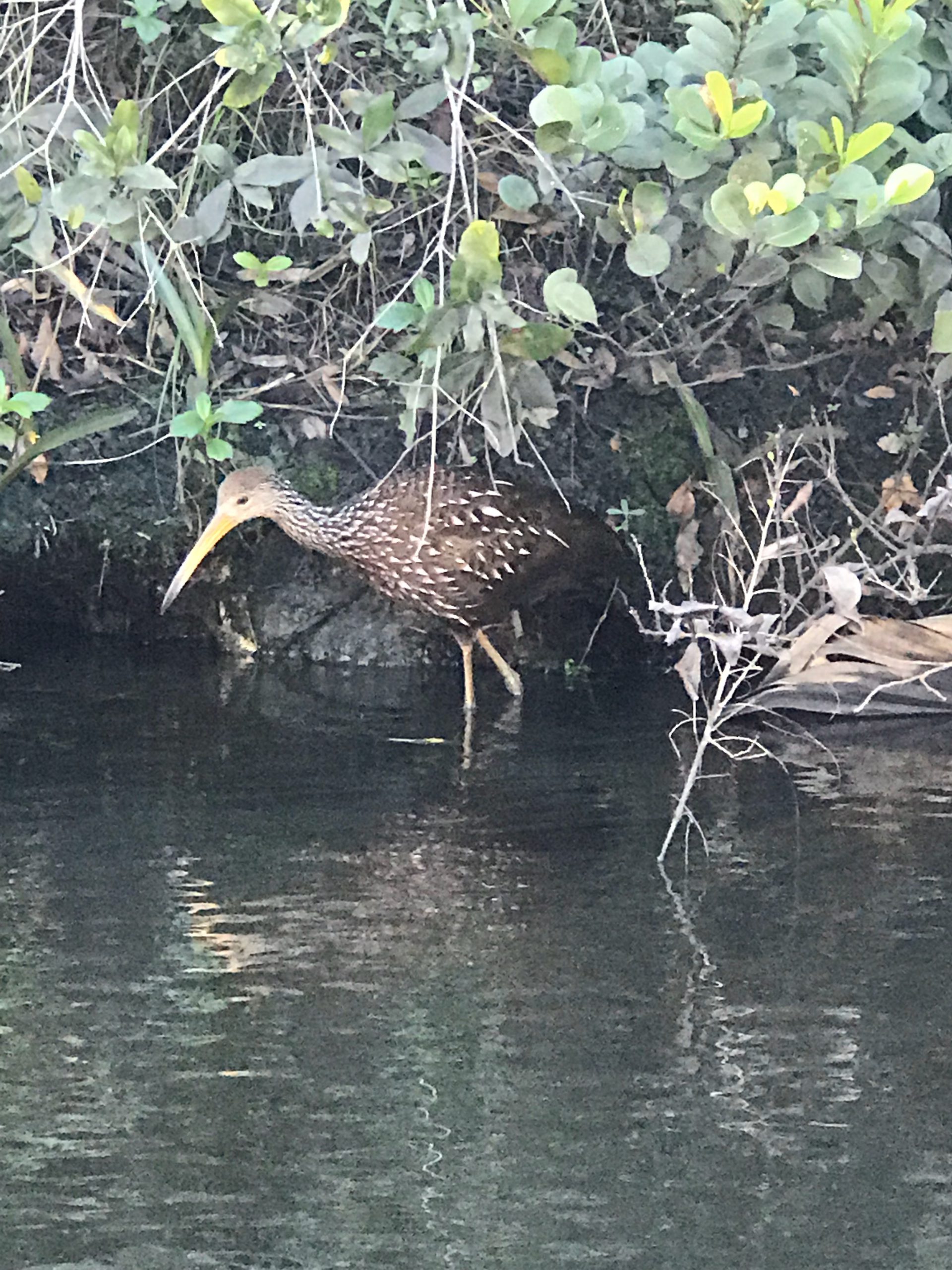 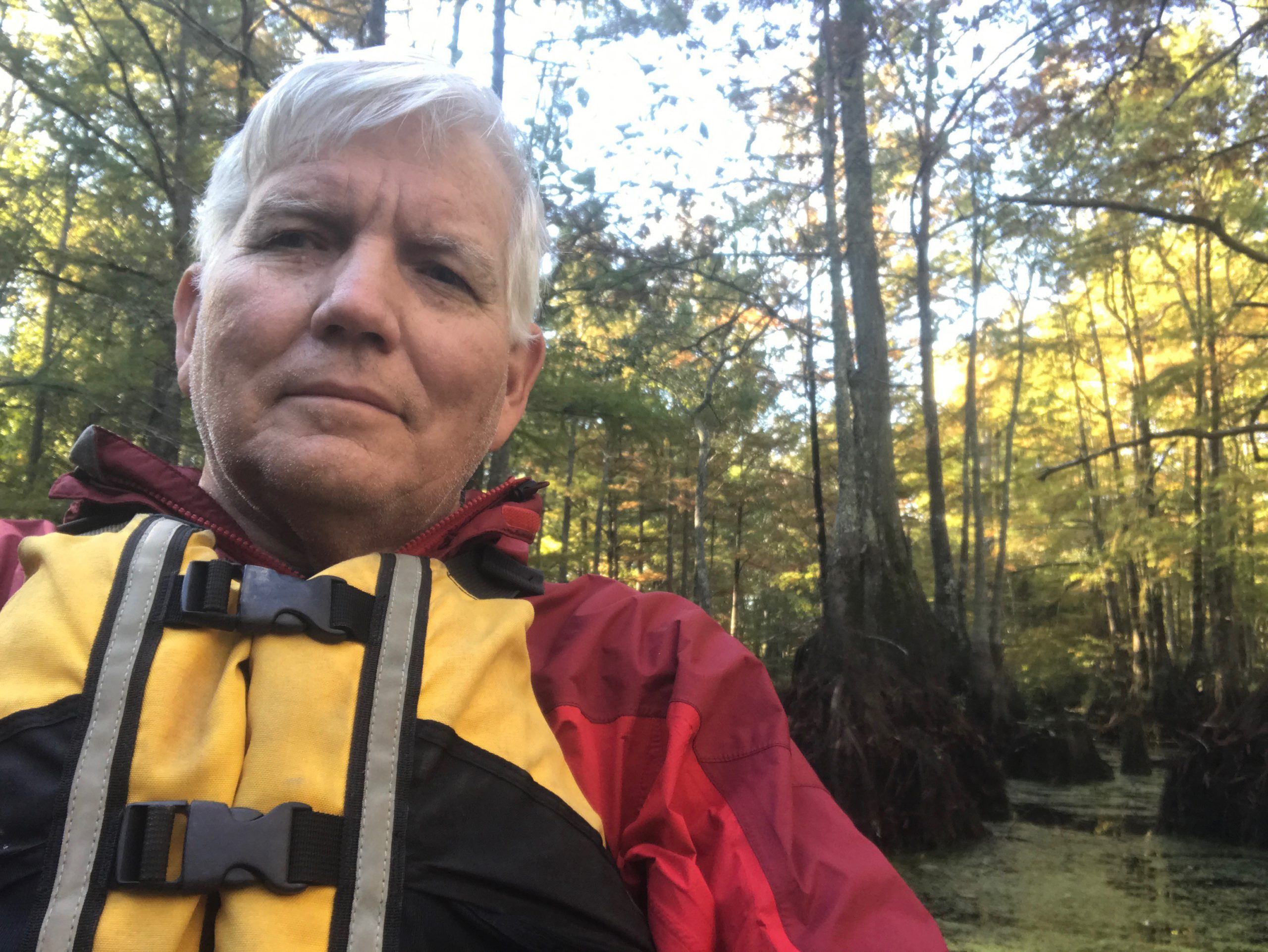 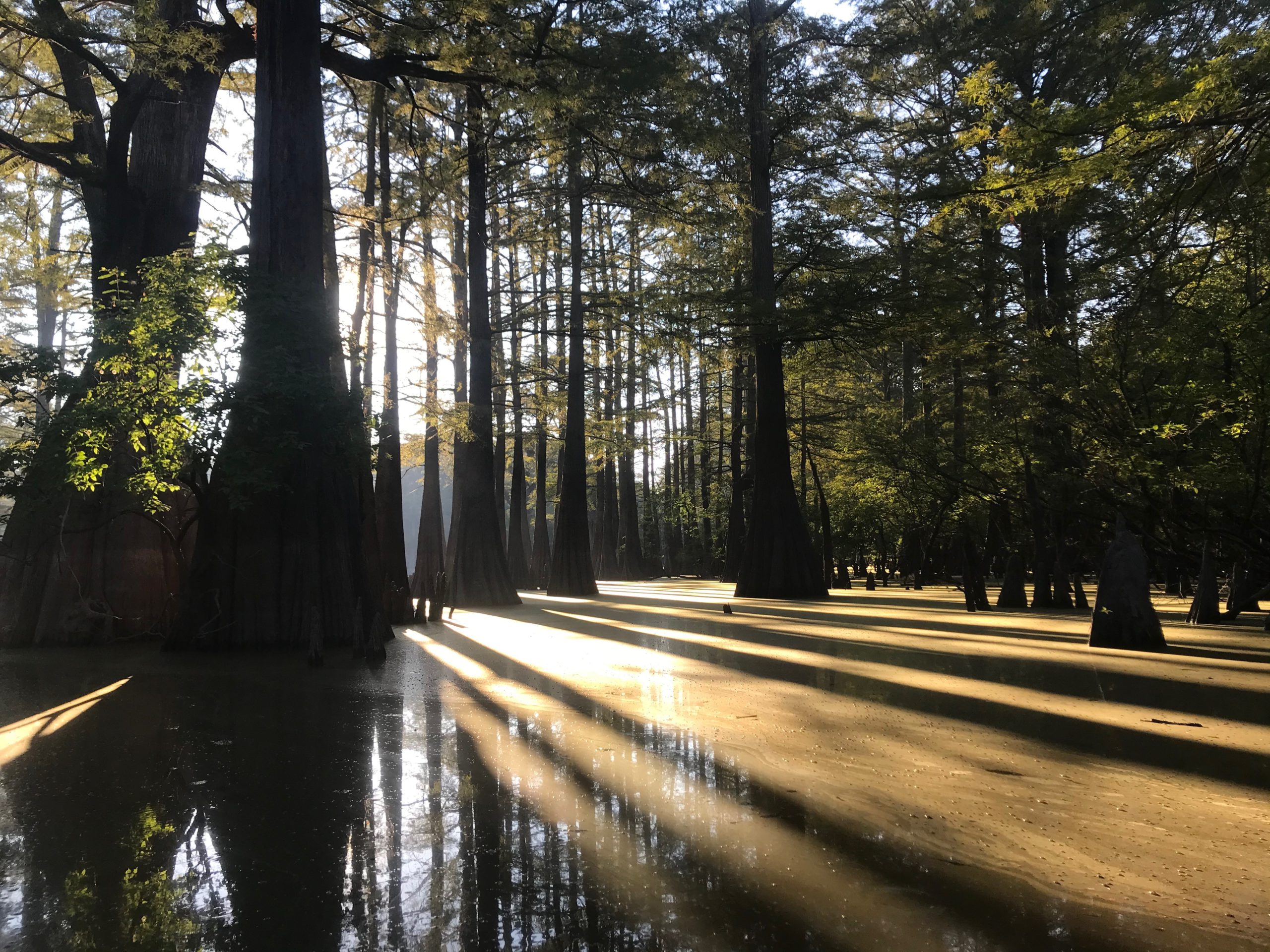